How they got away with murder: New film asks why so many Holocaust crimes went unpunished

On Sunday 14 November, the Electric Picture House Cinema in Wotton-under-Edge screens Getting Away with Murder(s): an epic new documentary that examines why so few perpetrators of the Holocaust were prosecuted following World War II.

Almost 1 million people in 22 countries carried out the unprovoked murder of 11 million innocent men, women and children.  99% of those responsible were never prosecuted; most were never even questioned.

The Allies knew what their crime was. The Allies knew where a great many of the murderers could be found –Germany, Austria, Italy, the UK, the USA, Canada, Australia, and numerous countries in South America. The Allies unanimously agreed to prosecute those responsible.

But, after the late 1940s, these very same Allies did almost nothing. Why? 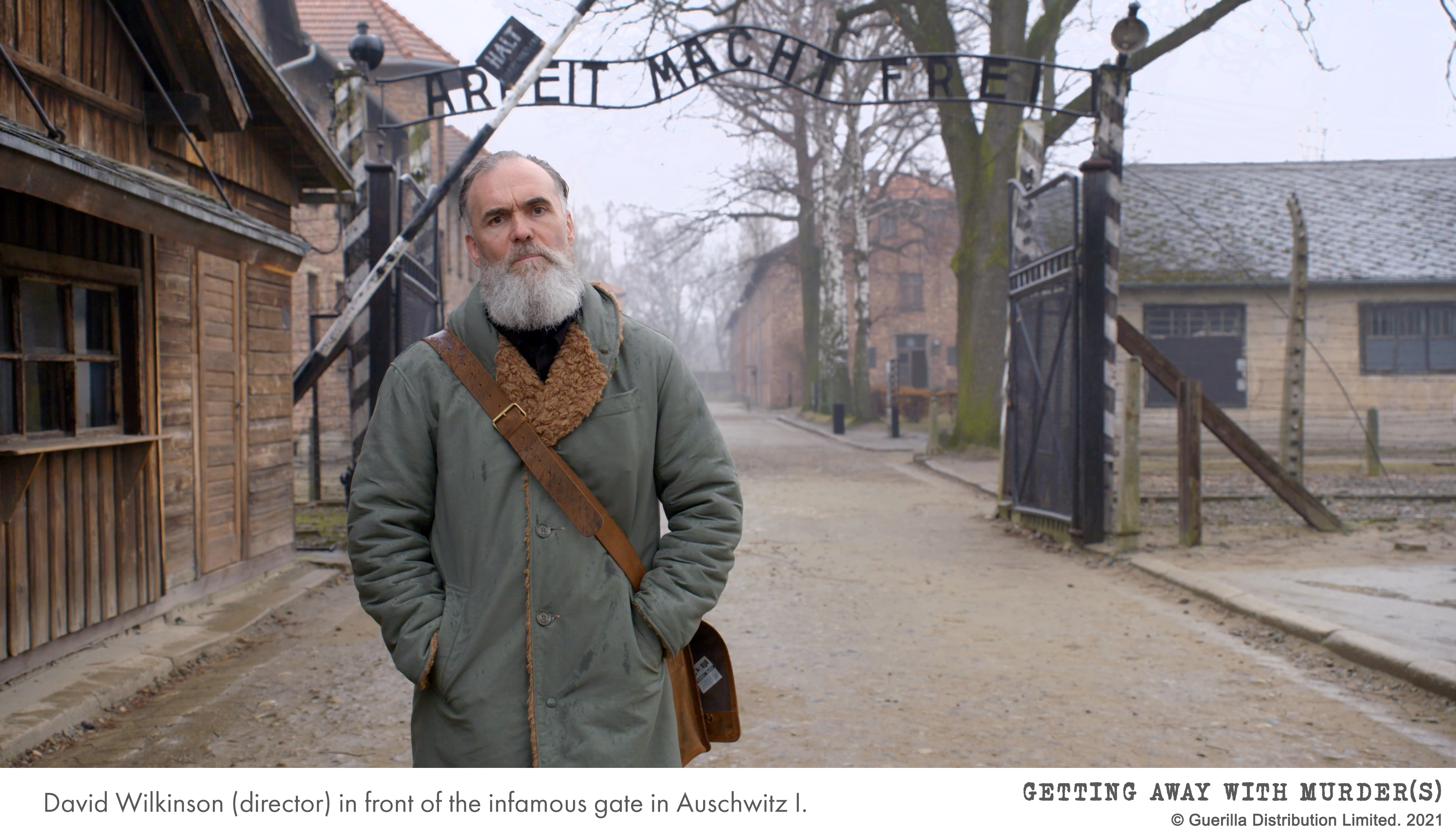 Despite the extensive cinema documentary coverage of the Holocaust to date, not one has explored in any depth the almost total lack of justice, statistically, towards the vast numbers of perpetrators who, at war’s end, simply walked away – untouched by justice. This film addresses this glaring omission.

The film is directed by David Wilkinson, who will be at the cinema for a Q&A following the screening. He said, “I have been trying to make Getting Away with Murder(s), either as a film or a TV series, since 2003 as, to me, it was essential to know why so very few of the murderers of the Holocaust were ever prosecuted.  My sole motivation was simply to find that answer as to why so many got away with their crime – the crime of mass murder on an industrial scale. I knew long before I began filming that the answer(s) would be far from simple.”