Right of Way (12A) is a new feature-length programme that mixes stunning new artists’ commissions with historical archive films that give a bigger picture of questions of access and inclusion in the UK countryside. The full programme is showing at the Electric Picture House Cinema, Wotton-under-Edge on Sunday 9 October at 2pm.

It’s inspired by the foundation of the National Trails. Set up to resist sweeping industrialisation, these protected landscapes were created with a vision to ‘connect people to the rural landscape’. But during the COVID-19 pandemic – as people realised anew the importance of nature and open spaces for our health and mental wellbeing – inequalities of access to rural land were being exposed, revealing the disconnect felt by millions of people towards the UK countryside.

The three new commissions interrupt and challenge the enduring perception of the rural idyll as an untouched and unchanging space where time stands still. What happens when Black, Asian and other ethnically diverse people enter these landscapes? How can our natural spaces be homes to protest, trespassing, activism and raves?

Among the artists’ films is a new work by Dan Guthrie. Dan has recently been developing work investigating historical and contemporary Black presences and mis-presences in his hometown of Stroud, working across moving image, sculpture and writing. 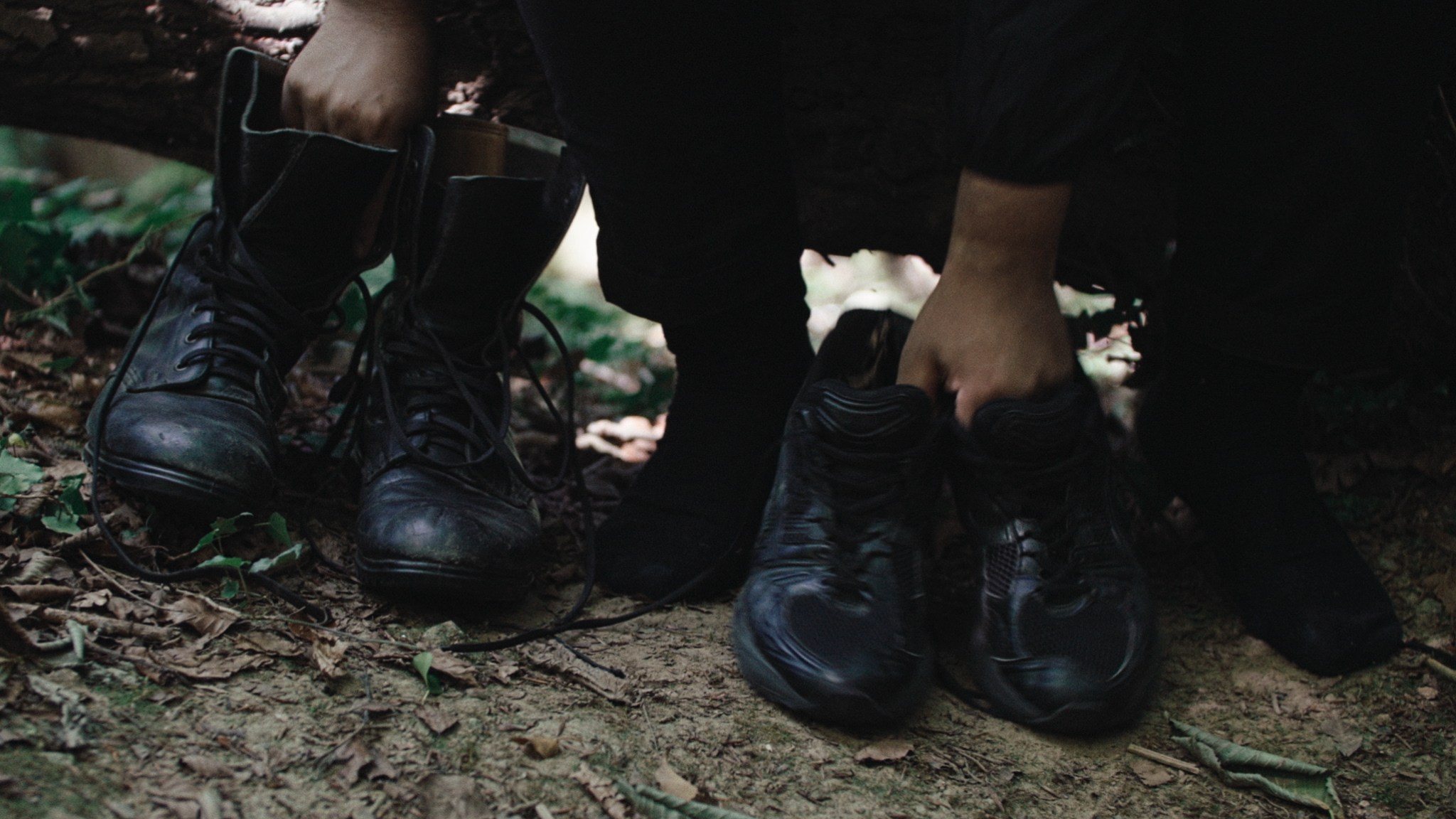 In Black Strangers, Dan goes for a walk in the woods in search of Daniel, a man buried in Nympsfield on the 31st December 1719 and described on the document as ‘a black stranger’. Whilst walking, Dan talks directly to Daniel, speculating about the parallels between him and his namesake and wrestling aloud with the problems that come with trying to read the archive at face value and fill in its gaps.

The programme also features a selection of seven archive films exploring trails including The Ridgeway National Trail, commonly known as ‘Britain’s oldest road’; the South Downs Way; and the 1935 film Father Thames, which follows England’s best-known river for 185 miles as it ambles from its source in the Cotswolds and into the heart of London.

This programme is presented by the Independent Cinema Office and LUX, and supported by the BFI Film Audience Network and Arts Council England.